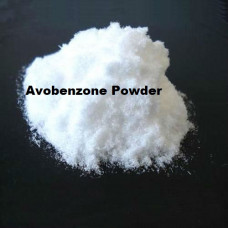 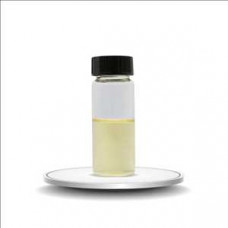 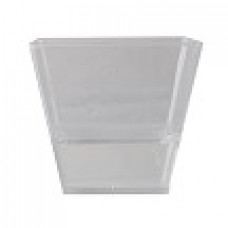 Homosalate is an organic compound that belongs to salicylates. It is an ester formed from salicylic acid and 3,3,5-trimethylcyclohexanol, a derivative of cyclohexanol. Homosalate specifically absorbs .. 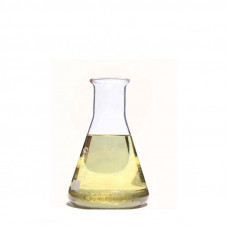 Octinoxate, also called Octyl methoxycinnamate or (OMC), is a UV filter. It can be absorbed rapidly through the skin. Octinoxate has been detected in human urine, blood and breast milk, which indicate.. 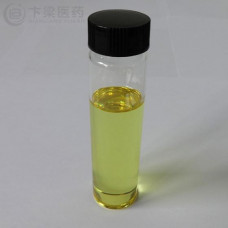 Octocrylene is an organic compound used as an ingredient in sunscreens and cosmetics. It is an ester formed by the reaction of 3,3-diphenylcyanoacrylate with 2-ethylhexanol. It is a viscous, oily liqu..