Hexafluoroisopropanol (HFIP) is a reagent for acylation that is used to introduce fluorine atoms into a compound and improve a compound's volatility and detectability. Fluorine atoms on a GC analyte a.. 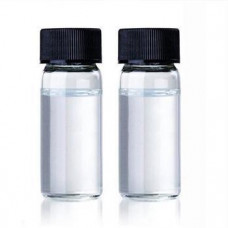 It is used in fluorine solvents or cleaning, for example, the Single pure solvent cleaning, combined with the hydrocarbon cleaning agent, etc. it can also be used as drying solvent, polymer solvent, a.. 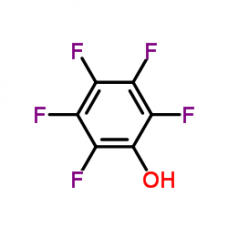 Pentafluorophenol is used in the preparation of pentafluorophenyl esters for peptide synthesis and vulcanized polymers. It is also used for peptide coupling and heterocyclic acid derivatives. It is in.. 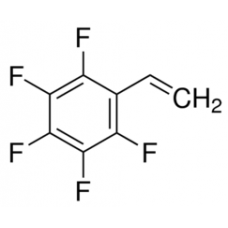 A derivative of styrene in which each hydrogen of the benzene ring has been replaced by fluorine; it is used to make specialized polymers... 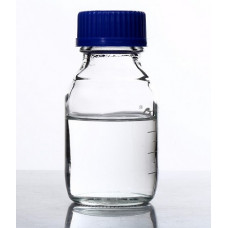 Trifluoroacetic acid (TFA, molecular formula: CF3COOH) is a kind of colorless, volatile, and fuming liquid with a similar odor as acetic acid. It is hygroscopic and has an irritating odor. Triflu.. 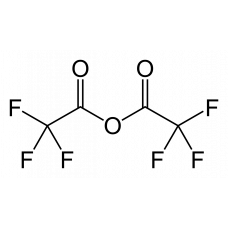 Trifluoroacetic anhydride provides a convenient way to introduce a trifluoromethyl group into an organic compound. It is used in the production of agricultural and pharmaceutical molecules. It is also.. 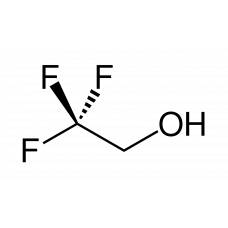 This colorless liquid with an ethanol-like odor has a number of unique properties. The three fluorines give the alcohol a high ionization constant and very strong hydrogen bonding capability, which ma..